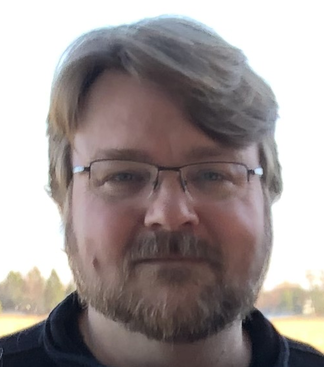 Christian Lindke is a Doctoral Candidate in Political Science at the University of California, Riverside and the former Program Director of the Arsalyn Program of Ludwick Family Foundation.  Prior to entering the program at UCR, Christian earned his Master of Science in Business Administration with a focus on Marketing and Market Research at California State Polytechnic, Pomona at their Graduate School of Business.

Christian's current research interests are political polarization, transmission of affective polarization between generations, and how parenting interacts with politics. His research projects include the generational transmission of affective political attachment, women in politics, and how parenting style preferences influence preferences for paternalistic governmental policies.

As Program Director of the Arsalyn Program Christian worked for over 15 years in the youth civic engagement field and has developed partnerships throughout the Southern California area. These partnerships have included programs with the Center for Civic Education, the Los Angeles County Office of Education, the Constitutional Rights Foundation, the Center for Asian Americans United for Self Empowerment (CAUSE), USC's CALIS program. During his tenure he also worked directly with students at over 12 high schools in Los Angeles County in the promotion of civics and voting.